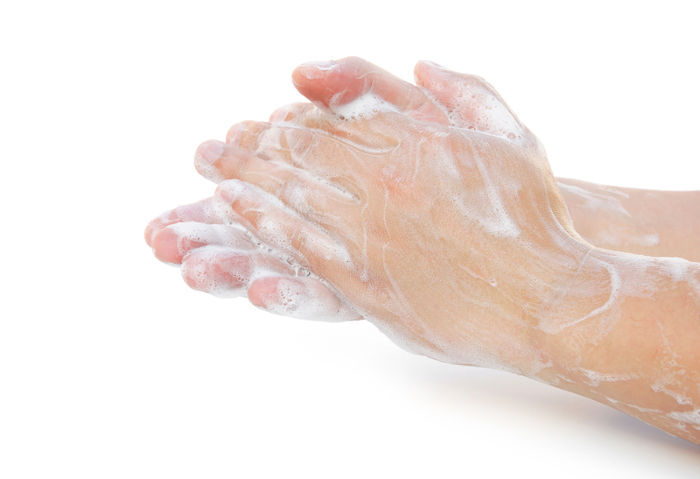 What is Obsessive Compulsive Disorder?

Obsessive Compulsive Disorder or OCD is an anxiety disorder that involves obsessions, which are recurrent and persistent thoughts, urges or images that are unwanted and intrusive, as well as compulsions that are repetitive acts that a person feels driven to perform. Obsessions are further defined as often being anxiety producing and involve the affected person making repeated attempts to ignore, neutralize or reduce the obsessive symptoms. Some examples of obsessions include, contamination, symmetry, taboo thoughts and religious obsessions. Repetitive and ritualistic behaviors involved in compulsions are mostly an attempt to control upsetting obsessive thoughts, reduce related anxiety or prevent a negative consequence for not having successfully completed the repetitive or ritualistic behavior. Examples of such behavior include, excessive grooming, skin-picking, reassurance seeking, checking, counting and hand or body-washing, among other rigid rules set by the individual. It is important to know that for a diagnosis of OCD to be made, frequency, severity and duration of behavior are critical, for example the behaviors are time consuming (a total time of more than an hour a day) and interfere with and cause distress in social, occupational and relational functioning.

How is OCD treated?

Treatment for those diagnosed with OCD should address the wellness or quality of life of patients, as well as symptom reduction with a goal of symptom remission. Treatment efficacy can be achieved in some by employing only the use of psychotherapy, including Cognitive Behavioral Therapy, systematic desensitization (graduated exposure therapy), behavior modification skills and stress reduction techniques. However, the best treatment responses amongst such clients is the combination of psychiatric medications used in conjunction with consistent psychotherapy

Try our Symptom Checker to find out if OCD symptoms may apply to you.

McKay, D. (2008). Cognitive Therapy for Obsessive-Compulsive Disorder: A Guide for Professionals. The Primary Care Companion to the Journal of Clinical Psychiatry, 10(5): 417-418.