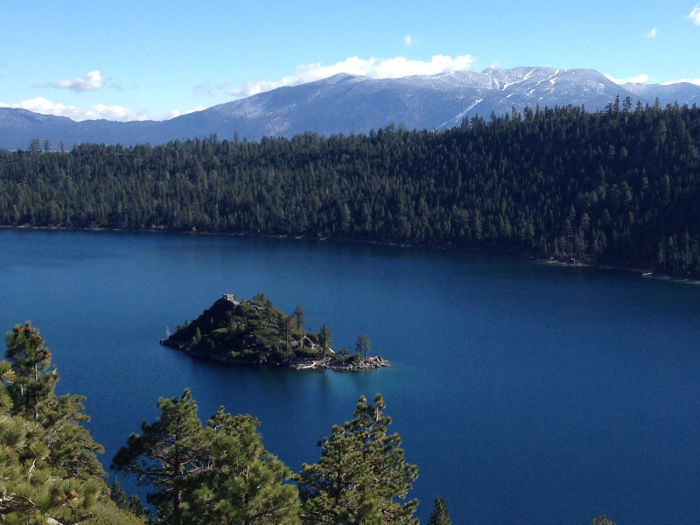 Do you notice yourself becoming more and more withdrawn from the outdoors? Are you finding yourself unable to “un-plug” from the world of technology and becoming increasingly uncomfortable, anxious, overweight or even depressed because of it? If so, you may be suffering from Nature Deficit Disorder. Though not an “official” medical diagnosis, the term was coined by author Richard Louv in his book Last Child in the Woods which describes how our disconnect from Nature has been negatively affecting today’s children. Though NDD does not only affect children, it is the children, however, that will be shaping the future of our families, communities and environment. This has a dangerous and traumatic effect on our health and the health of the world around us. The less we appreciate and receive all that nature has to offer us, the less we begin to care about the importance of sustaining and protecting the earth and its natural resources. This is why it is said that NDD has a domino effect on humanity. The good news is, there is hope and a variety of solutions that start no further than our own back door.

Getting back in touch with nature can provide a wide variety of relief from the symptoms that come from being cooped up indoors, on a computer or in front of the television. For example, studies show that nature actually fosters creativity and calms those struggling with information overload. In children, the outdoors can provide some of the best kind of toys that require the use of the imagination, instead of their imaginations being bombarded with images and subliminal messages from the media. According to the 2006 California Summer Youth Survey, 91% of parents blamed computers, TV and video games for their children’s lack of getting outdoors and 67% of parents said their children spent less time outdoors than the summer before. There have also been links to obesity, especially in children, correlating with the lack of outdoor play and activities.

Research also shows that children who learn and play outdoors have:

A study conducted at the University of Illinois showed that children with ADHD demonstrate greater attention after a 20 minute walk in a park than after a similar walk in a downtown or residential neighborhood.

As adults that have grown up in a world saturated with technological development, we have been greatly impacted by this lack of connection with our natural environment. The wonderful news is that in order to contradict the disconnect that has occurred almost subliminally, the best medicine is to schedule a time each day, if possible, to get out. Since most children and adults find it easier to concentrate and focus after spending time in nature, try planning your work, school and family responsibilities around your essential date with the outdoors. Stopping and smelling the roses is not just about taking a moment to enjoy the luxuries of life anymore but is an essential ingredient to greatly improving our mental and physical health.