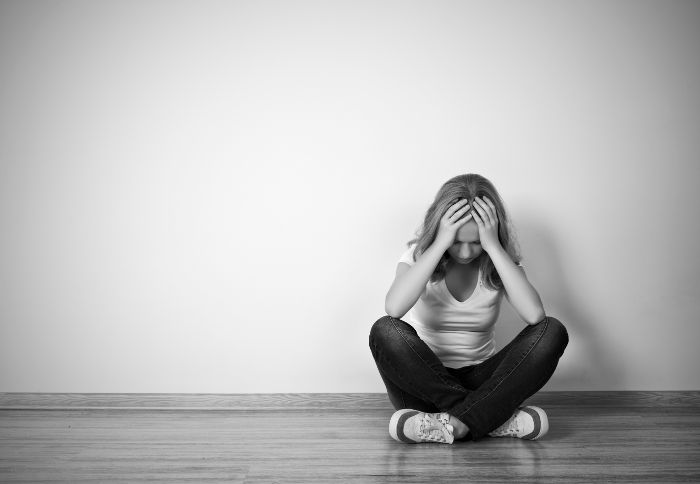 Post-Traumatic Stress Disorder (PTSD) is a clinical term used to identify a plethora of symptoms resulting from an individual’s exposure to a traumatic event. These symptoms can be so severe that they can lead the sufferer to a place of complete isolation, depression, hopelessness and often times a suicidal mindset. Calling PTSD a “disorder” is not as accurate as referring to this condition as an injury.

Often times PTSD sets in as a defensive response to the traumatic event or events the sufferer has experienced. The individual’s “Fight of Flight” system is essentially doing what it does best, protecting and preparing itself in the event of a perceived threat. The problem lies in the reality that the mind and body start to over-anticipate another traumatic event occurring regardless of whether or not that threat is eminent. The anxiety and distress that cultivate from that anticipation alone can become downright debilitating.

What sets this type of injury and let’s say a broken bone apart, is that PTSD is virtually invisible. Though this is the case with most mental illness, PTSD is an injury that can occur in even the healthiest state of mind leaving the sufferer with invisible wounds that, if left untreated, can alter their lives forever.

The main difference between suffering from PTSD and a broken limb or other physical injury is the shame that comes from not being able to talk about the symptoms in public. This type of stigma adds another level of anguish to this condition, one of shame, fear and embarrassment. As if the wound itself was not hard enough to endure, the sufferer now has to hide their reality from others.

From the other side of the fence, friends, family and acquaintances may start to misinterpret the sufferer’s lack of social interaction and distance themselves from the individual. Although it may seem like the suffer wants to be alone, this is most likely a reaction to their inability to express the extreme mental turmoil they are experiencing. What this type of injury needs, just like any other injury, is attention, understanding and some TLC.

Often times not knowing how to help others prevents us from stepping up. Fortunately the best and most effective way to reach out to someone suffering from PTSD is just to simply listen. Giving that individual the non-judgmental, emotional support they need to express what it is they are experiencing can be just what the doctor ordered.

Are you suffering from PTSD or do you know someone who is? Remember that PTSD is treatable. Just like any injury it just requires proper and attentive care. There are a variety of psychological interventions that can eliminate the discomfort resulting from PTSD symptoms. Though you cannot erase the fact that you suffered a broken limb, you can heal the pain and learn to function again. The same holds true for PTSD, the trauma itself does not have to define you or your existence!

With June being PTSD Awareness Month, now is the time to reach out and get yourself or your loved one the help they deserve. Contact an Elttila Counselor today and let us assist in supporting your journey to healing!