Symptom Checker
CBT Therapy Program
Discussion Forum
Blogs and Resources
Login
The gay/straight debate. Why is it so Hard to Change People's Minds?

The Gay/Straight Debate. Why is it so Hard to Change People's Minds? 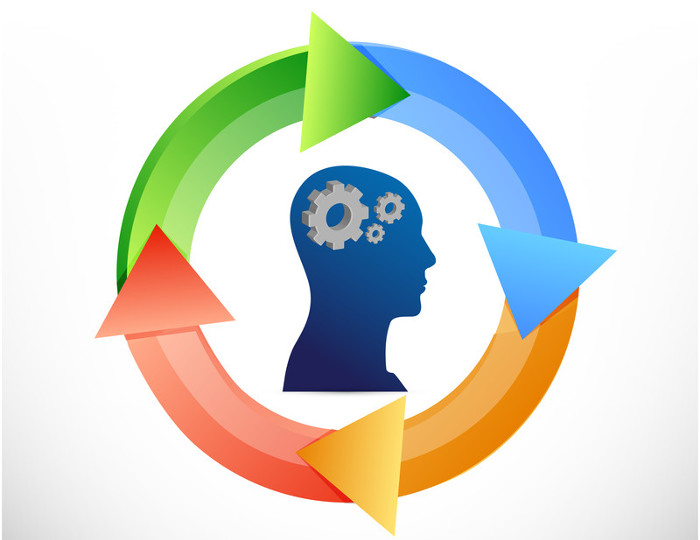 No matter what side you are on in the gay marriage debate, there are countless posts, conversations, arguments and even fights about who is right and who is wrong. Both parties get frustrated that the other side just wont be open to changing their opinion.

Changing someone's opinion is a very difficult thing to do, especially from a psychological perspective. First, the person must be open to change – usually we arguing to win, not to listen.

There is a natural human phenomena called confirmation bias, in which we hear information only that we want to hear and we unintentionally block out information that is contrary to our beliefs. I think of political television shows that are right winged and left winged. The opinions formulated on the show are just that – opinion. There is no proof that one subjective opinion is better than the other – both sides blaming the other. Yet while there is not factual proof, those who watch the right wing channels can be 100% sure that what they hear and believe is true – same goes for the left wing. This is an easy example of confirmation bias. We look for information in this world that agrees with what we believe and we jump right behind it, while information that is against our beliefs is easily shoved to the side.

To get someone to change their opinion you must first get through this confirmation bias. This means helping the person be self aware enough to recognize that they are filtering information. You must convince them to have a real discussion where both sides view each others opinions as valid facts. This rarely happens, especially on Facebook and other social media. We argue with people are are completely committed to their preexisting ideas. If this is the case, there is no amount of scientific evidence that will sway their opinion either way. You might as well throw bricks at a stone wall.

Each of us is born and raised with sets of morals, principles, and core beliefs. This is especially true with deep rooted beliefs such as homosexuality, religion and science. In these cases, believing that what we have “known” to be true all our lives needs to be challenged in order to change our minds. For example, believing that homosexuality is not a sin means that we must first accept that our interpretation of biblical text is incorrect. This is a lot of work and something that very few of us can get away with.

Even if you can't change someone's mind, at least you can listen. When we listen, we learn, and learning makes us stronger.