Schizophrenia Spectrum and Other Psychotic Disorders 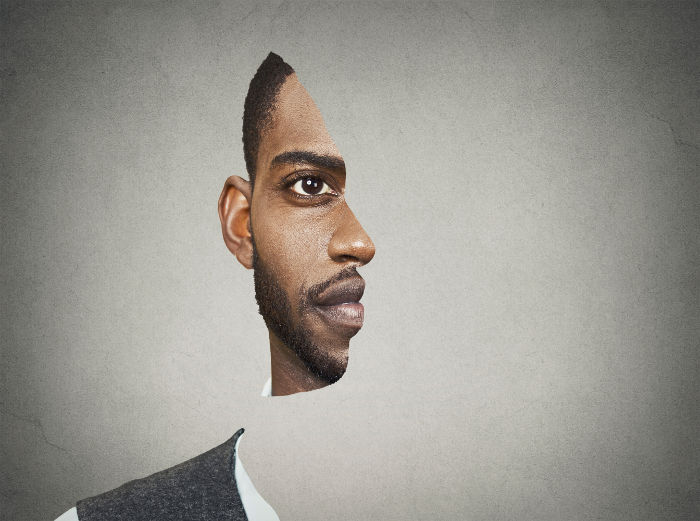 Schizophrenia Spectrum and Other Psychotic Disorders include symptoms, such as hallucinations (perceiving something that’s not present), delusions (false beliefs), disorganized thought and/or speech and disorganized or abnormal motor behavior. Among other symptoms. A diagnosis on the Schizophrenic Disorder Spectrum or Psychotic Disorder is determined by the client’s specific symptoms and their duration and severity. Currently, there are six primary diagnostic categories :

Schizotypal Personality Disorder (SPD), considered to be in the Schizophrenia Spectrum, often presents in those diagnosed with the disorder as having bizarre behavior that can be initially apparent in childhood, increase in adulthood and persists throughout maturity but can, in some cases, decrease during older age. Symptoms include, peculiar beliefs, perceptual distortions, magical thinking, difficulty or disinterest in forming close relational bonds, misinterpretation of nonverbal and verbal communication, anxiety, paranoid-like symptoms and significant social withdrawal.

Schizoaffective Disorder or SaD is characterized by continuous major mood episodes (marked depressed mood or mania), simultaneously experienced with episodes of delusions and hallucinations lasting at least two or more weeks, as well as disorganized speech, catatonic behavior and/or negative symptoms. Those diagnosed with SaD often experience social functioning issues (i.e., work and relational problems), cognitive deficits and difficulty maintaining self-care, although not the severity level as with Schizophrenia. The age of onset is typically late teens and can persist throughout maturity.

Schizophreniform Disorder (SD) includes the often sudden presentation of Schizophrenia symptoms that include, delusions, hallucinations and disorganized speech and can also consist of catatonic behavior and negative symptoms that are, on average, present a significant portion of time during monthly episodes. Episodic symptom onset can begin in the early teens, persist throughout adulthood and the frequency of the disorder’s presentation can diminish later into maturity. Unlike Schizophrenia, symptom duration is less than six months, onset is rapid and sometimes short-lived (recovery within a six month period) and symptoms don’t necessarily affect a person’s social functioning level as severely.

Brief Psychotic Disorder (BPD) is the sudden but brief (1 day to 1 month) onset of symptoms of delusions, hallucinations, disorganized speech and disorganized or catatonic behavior, followed by a full recovery. BPD is more prevalent during middle age but can present in early childhood, increasing the risk of developing Schizophrenia in later life.

Schizophrenia is characterized by symptoms that include a minimum inclusion of delusions, hallucinations and disorganized speech and can also consist of catatonic behavior and negative symptoms, characteristics that are present for at least six months and on average a significant portion of time during monthly. Schizophrenia often emerges in a person’s 20’s, the onset is often sudden and in later life, symptoms can sometimes diminish. Schizophrenia is commonly misdiagnosed and mistaken for other medical and psychological problems.

Stay Connected With Us
Copyright © 2020. Elttila.com